Menu
Log in
Register
Navigation
Install the app
More options
Contact us
Close Menu
You are using an out of date browser. It may not display this or other websites correctly.
You should upgrade or use an alternative browser.

It seems some competition is now going away:

Ford is set to drop the 3.0L Power Stroke diesel option from its lineup, according to sources familiar with The Blue Oval's product plans.

I never have really seen many 3.0L Powerstrokes out in the wild honestly. I still see quite a few EcoDiesels, and a number of 3.0L Duramaxs.

I hope GM doesn't decide to go the same route as Ford and drop their diesel.

Eastwood said:
I hope GM doesn't decide to go the same route as Ford and drop their diesel.
Click to expand...

The thing with ford was, they weren't selling the 3.0 diesel. The hp/torque numbers didn't beat the gassers.

Only problem I see, is the soccer mom's aren't going to like fueling up with diesel, specially when it gets COLD. I was surprised to read GM was putting it in the Yukon/Suburban platform.

gemarsh said:
I was surprised to read GM was putting it in the Yukon/Suburban platform.
Click to expand...

...as was I. I don't think we would see GM drop the 3.0 anytime soon.. they are dropping the 2.8L from the Colorado.. which I think will do nothing but push buyers into the 1500/Dmax market.

Eastwood said:
I hope GM doesn't decide to go the same route as Ford and drop their diesel.
Click to expand...

Being that they just developed this new motor and spent lots of $$$ to bring it to market, I think it would be hard
for them justify not offering it in the near future. They'll need some return on the investment. Also, I think they are
selling fairly well. I read somewhere it equates to about 15% of total sales in the 1500 lineup. It's not a staggering
amount of sales, but, I do feel its definitely good enough to keep around for a while.

all you need to do is follow the history the Duramax was spawned from Isuzu diesel program it is the single most powerful diesel made it will last at least three lifetimes can go half way around the country on one gallon of fuel comfortable sits 20 to 30 people can tow a zillion pounds and drives as smooth as a baby buggy. i got all of my info and specs from one of there top guys. 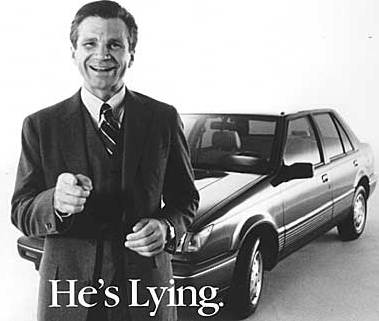 they could never take them off the market

this is what Ford did instead 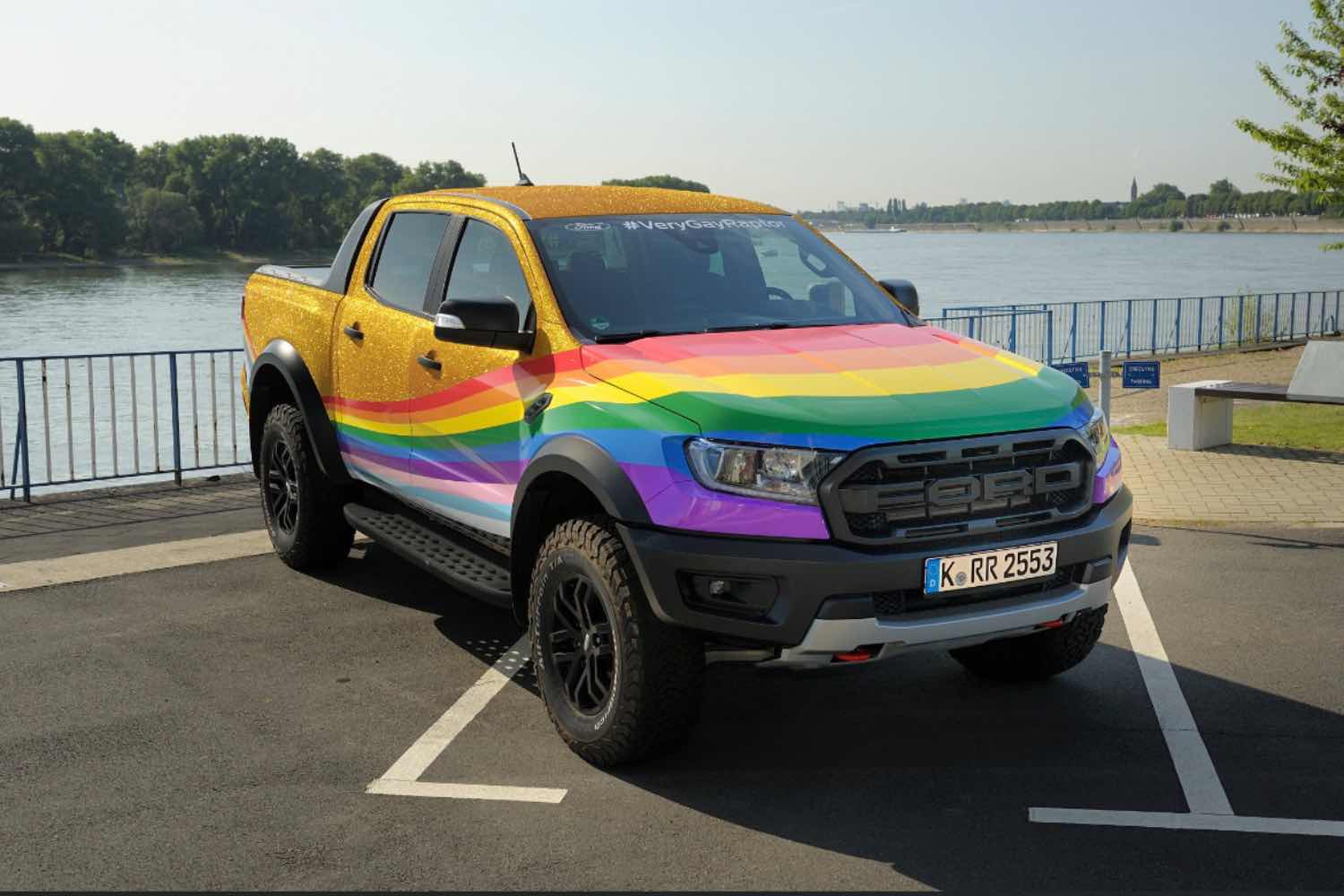 Ford made a "VERY GAY RAPTOR" truck ... and yes, that is literally its name

I swear, I'm not joking!